The coroner has opened an inquest into the death of a man brutally stabbed on his doorstep in Kingsteignton – and an inquest for the man believed to be his killer.

Peter George Freeman, 73, was killed on June 9 after being attacked at his home in Chockland Road.

Owen Chandler, the only suspect in his murder, died just over 12 hours later. His body was found at the Labrador Bay car park, Teignmouth Road the following morning shortly before 11am.

His death is being treated as suicide.

The coroner for Plymouth, Torbay and South Devon, Ian Arrow opened inquests into both deaths on Monday.

The inquest was told that Mr Freeman was born in Newton Abbot and lived at Chockland Road. He died in Torbay Hospital at 10.20pm on June 9.

“The circumstances of his death are that on the present evidence Peter was stabbed at his home address and later died of his injuries”, the inquest was told.

“Police enquiries are continuing. There are suspicious circumstances. Cause of death is undetermined pending histology and toxicology tests.”

The coroner also opened an inquest into Mr Chandler’s death.

The coroner was told Mr Chandler was 42 years old and lived in Elsdale Road in Paignton. He was born in Newton Abbot.

“The circumstances of his death are that he was found deceased in his car.

“Further tests are being conducted to ascertain the exact cause of death. There are no suspicious circumstances. Cause of death is undetermined pending histology and toxicology reports.”

Mr Arrow formally opened and adjourned both inquests. He said a file should be ready in 12 weeks with a full inquest provisionally listed within 17 weeks.

Police launched a manhunt after the death of Mr Freeman. After the discovery of Mr Chandler’s The inquest heard no further details regarding their relationship or the circumstances of the killing.

Floral tributes have been left at Labrador Bay in the wake of the deaths.

Friends paid tribute to Newton born and bred Mr Freeman, 73, who was described as ‘solid gold’ by those who knew him.

Later friends described Mr Chandler, from Paignton, as ‘the kindest, gentlest man’. He was well known in local animal welfare circles where he has been working for many years as a volunteer.

Friends said Mr Chandler never liked to have his photograph taken and he was not on social media because of cyber bullying.

Now flowers and cards are being left at Labrador Bay.

“I’m so sorry you were in so much pain and so desperate.

“I will always remember the good, the kindness and the love.

“So, so many people will always remember the good, the kindness and the love.

“So, so many people are thankful to you and that won’t change.

“I really hope you have found some peace and finally pain free. One in a million.”

A tearful young woman was leaving flowers at Labrador Bay. She said: “I think Owen gave too much love to others and not enough to himself. He would come and help people with their sick animals at any time – even when I rang him at 2am he would come.”

This site uses Akismet to reduce spam. Learn how your comment data is processed. 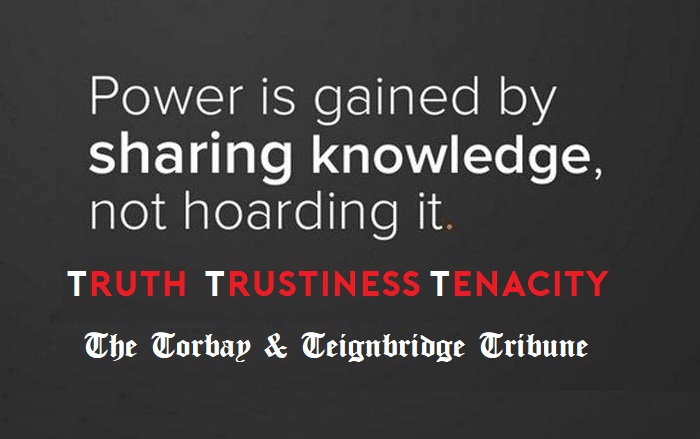 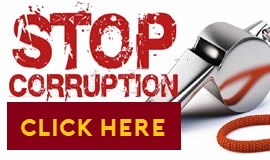 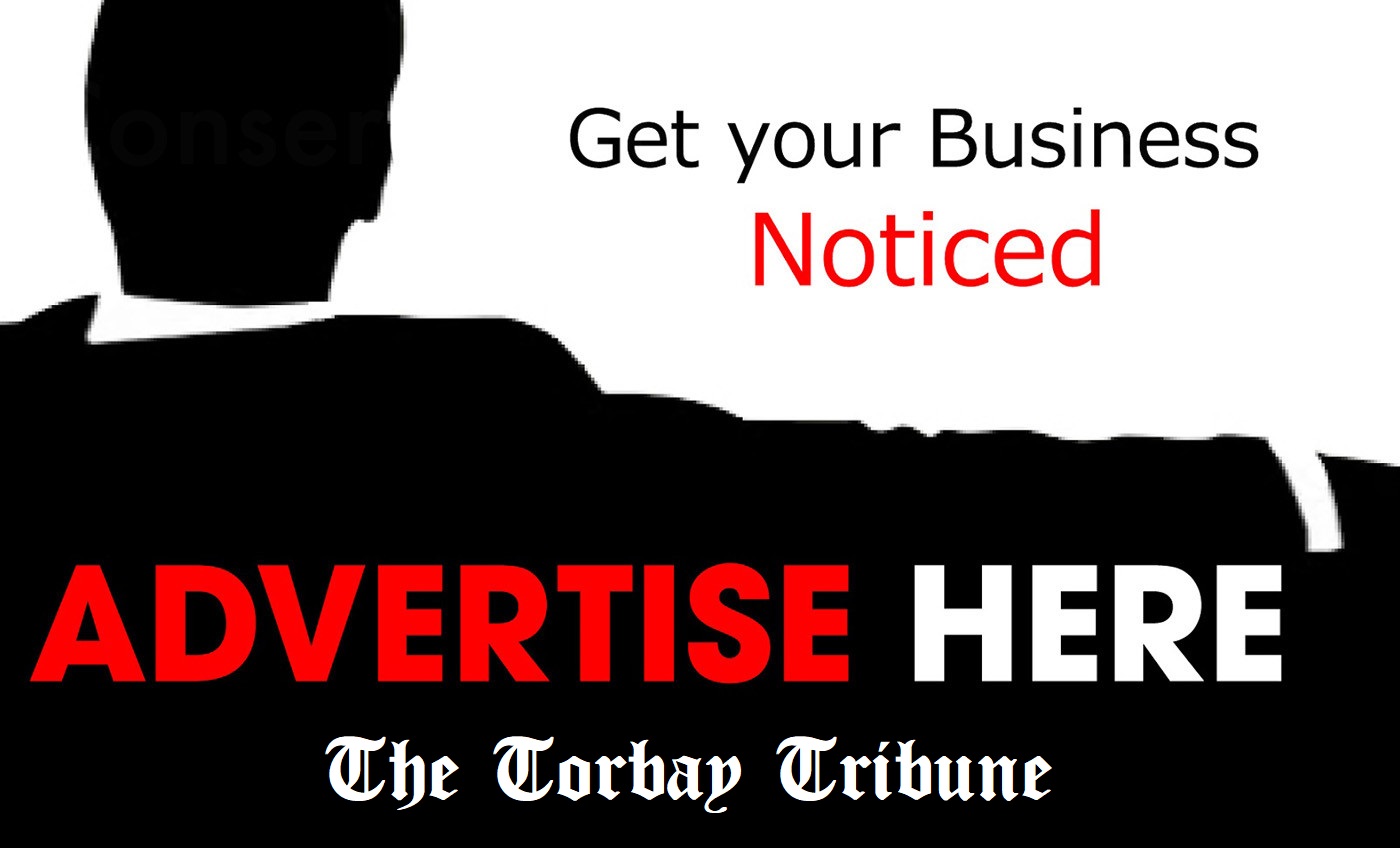 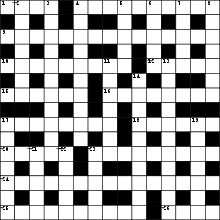